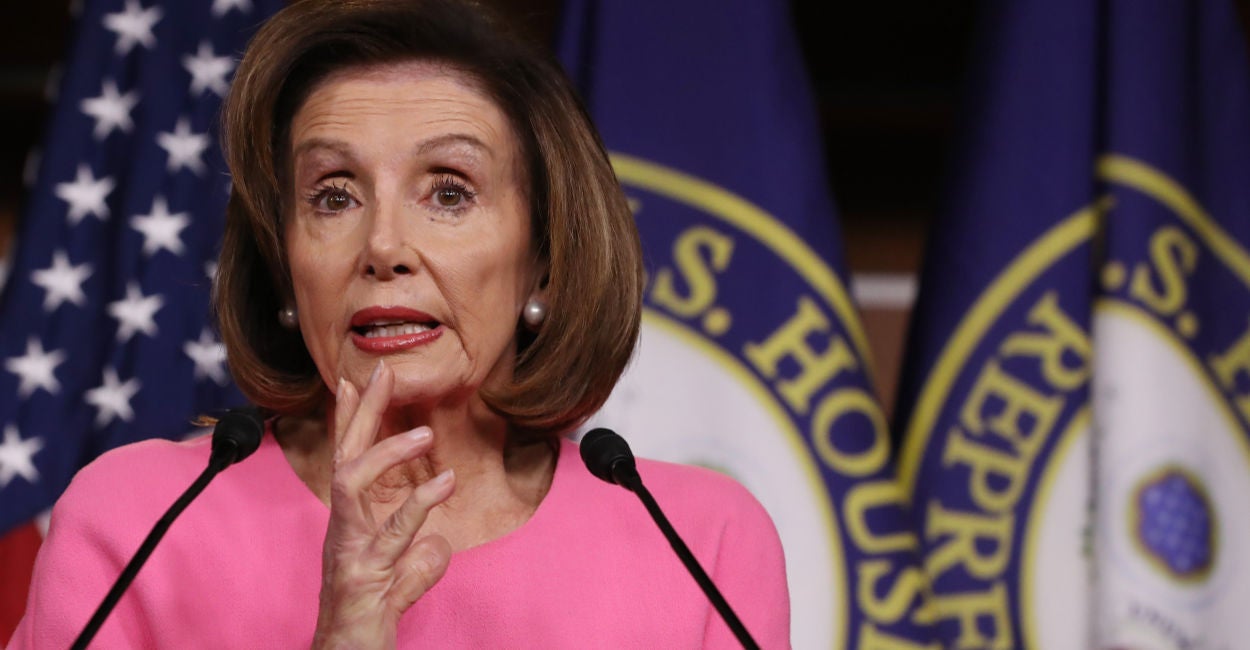 An additional 5.2 million people
filed for unemployment benefits last week, bringing the total number of workers
who have lost their jobs over the past four weeks to 22 million.

That puts the unemployment rate at about 15.5%.

Hopefully, many of these people will be able to go back to work once society starts returning to normal. But sadly, not all of those jobs will come back.

Already, temporary slowdowns and shutdowns have contributed
to some businesses shutting their doors for good.

And while Congress has passed measures to try to help
keep people employed during the temporary measures taken to confront the
COVID-19 pandemic, some of those actions are falling short of their intended
results.

The most obvious is that the primary means of keeping workers employed and preventing small-business failures has already run dry.

On April 16, the Small Business Administration, which oversees the loan approvals, announced, “The SBA is unable to accept new applications at this time for the Paycheck Protection Program or the Economic Injury Disaster Loan … based on available appropriations funding.”

This
video showcases how important the Paycheck Protection Program has been to
many small businesses that were fortunate enough to receive funds.

While more than 1.6 million small-business applications had
been approved as of April 16, there are an estimated 30
million small businesses in the U.S., and an estimated 90%
of them have been hurt by COVID-19.

A survey from the National Federation of Independent
Business found that 70%
of small-business owners tried to apply for the Paycheck
Protection Program loan (and an additional 20% planned to or were considering
it), but many have either been unsuccessful or do not know whether their
applications actually made their way into the queue.

No data is available to show which businesses will
receive funds, but it’s likely that bigger companies and those with more
resources were earlier in line, while those who took longer to figure out the
program or who couldn’t find a bank to accept them will be the ones left
behind.

Some members of Congress tried to pass a $250 billion
increase in Paycheck Protection Program funds by unanimous consent last week,
but Democrats blocked the funds unless Republicans would sign onto another $250
billion in funding for hospitals and state and local governments.

As Congress confronts COVID-19, it’s important to
consider each proposal based on its own merits.

While it was clear early on that the Paycheck Protection Program funding would not be enough, it’s still unknown whether or not hospitals need additional funding.

State and local governments’ requests for leniency to use the roughly $150 billion in funds that Congress already provided for them for non-COVID-19 purposes suggests that additional funds would be used for general purposes instead of specifically for combating COVID-19.

But in defending Democrats’ decision to deny a $250
billion increase in funding for the Paycheck Protection Program, House Speaker Nancy Pelosi argued
there was still time:

Eventually, will we need more for PPP? OK, let’s see the data. But right now, they haven’t spent even a third of that. Say they have spent a third. They still have two-thirds of it left. So, we have time to negotiate, to see how and where and when we should have more money there.

But now the money is gone, and there is no more time.

Already, business owners are operating day-by-day, with
many unable to make their next payroll.

The average small business has only 27 days of cash reserves, but we’re now on Day 32 of COVID-19 shutdowns and slowdowns.

Another problem that’s likely contributing to increased
unemployment is the additional $600 federal unemployment insurance benefit that
brings the average benefit up from
$400 to $1,000 per week.

With a majority of Americans able to make more
unemployed than employed, it’s likely that workers will be reticent to accept
jobs before their additional $600 per week in benefits expires on July 31.

That will increase the breadth and depth of the economic
downturn, not to mention exacerbating already massive deficit spending.

Maintaining workers’ employment and incomes (even if
they are temporarily working less or not at all) and eliminating incentives
that increase unemployment and discourage workers from accepting jobs once they
become available are crucial to the COVID-19 recovery.

By applying these changes, policymakers could help bridge the gap between what was the strongest labor market in a half century and what we hope will be a strong economic recovery.