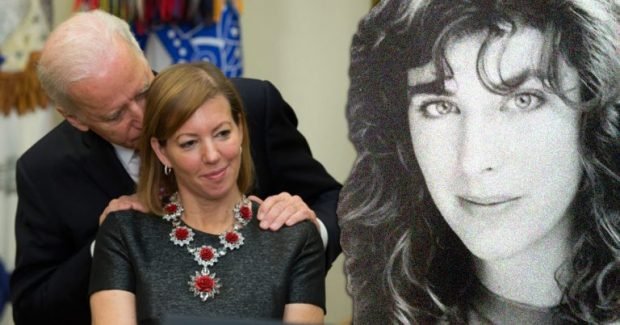 Apart from the report that the New York Times allowed the Biden Campaign to vet and edit one of their stories on Mr. Biden’s misconduct (who gets to do that?), there is a larger point to be made here.

“The Times raised eyebrows on Sunday after it deleted a tweet and tweaked its report about the 1993 [sexual assault] accusation made by former Biden staffer Tara Reade, which originally read, ‘No other allegation about sexual assault surfaced in the course of reporting, nor did any former Biden staff members corroborate any details of Ms. Reade’s allegation. The Times found no pattern of sexual misconduct by Mr. Biden, beyond the hugs, kisses and touching that women previously said made them uncomfortable.’”

“…beyond the hugs, kisses and touching that women previously said made them uncomfortable…”

In including that verbiage in Mr. Biden’s defense the Times is declaring at least one thing very clearly. It is quite alright to hug, kiss, and touch women whenever one chooses, and even if it makes them uncomfortable. How else can that statement be consumed?

By the Times’ declaration, it would be just fine for me to walk up to a woman on the street and:

How else can you read the Times’ declaration?

So, aside from putting the Times in context as an operative shill for the Biden Campaign – which renders their coverage of him to propaganda not to be trusted, the lack of a loud reaction from the #MeToo Movement paints them as nothing more than a coven of hypocrites.

The very movement that stood up loud and protested the President for the alleged use of misogynistic words, is intentionally looking the other way where accusations of physical abuse and assault on a woman by their candidate are concerned.

If it hadn’t been proven already, this serves as proof positive. The #MeToo Movement is a political tool, not an advocacy group.