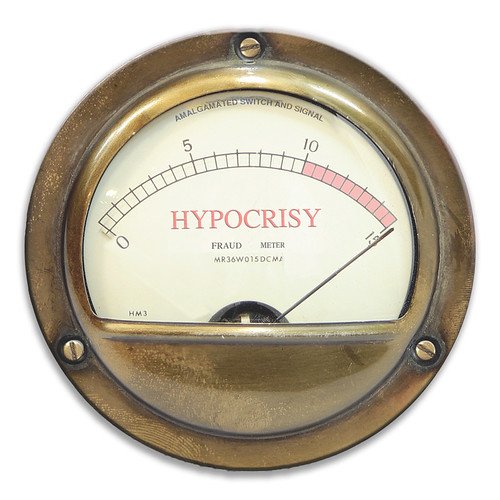 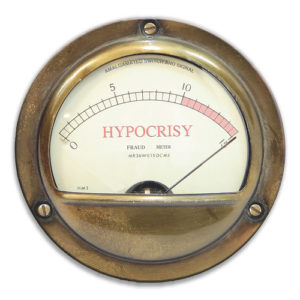 Sheriff Steve Reams of Weld County, Colorado is being sued by six inmates of his jail for “not preventing” a coronavirus outbreak. Not surprisingly, the ACLU is representing them.

Few people believe the lawsuit has to do with coronavirus as much as with Sheriff Reams’ outspoken opposition to the draconian “Red Flag” Laws that were passed in Colorado by the current Democrat power monopoly in Denver.

New York Governor, Andrew Cuomo on the other hand, who has the highest rate of coronavirus infections and deaths in the country has received no criticism for similar Leftist hysterians. (a little like sectarian, only different)   In fact, Democrats are salivating over the possibility that they could somehow move clueless and creepy Joe Biden out of the way and run Cuomo for President instead.

Liberals and Leftists used to believe in “doing your own thing.” Now, they believe we must all behave and think alike. We know all too well the names they use to bully us if we don’t: Racist!, Sexist!, Homophobe!, Xenophobe!. If they brand you with any of those overly-general suspiciously bigoted labels, you are evil and must be destroyed.

Liberals and Leftists used to believe we should question everything—especially, authority. Now they take orders from government bureaucrats as if they are members of a collectivist cult. Freedom lovers don’t mind if they want to be in a nihilistic cult. The problem is that they want to force us to be in it too.

I watched a dutiful, face-masked woman at the grocery store pull out the cloth bags she brought so she could save the planet, only to be told that they can’t be used because of the coronavirus.  The bandwagon sure changes directions quickly these days.

Leftists also hate all the people they’re supposed to hate and are often happy to overlook criminal behavior when it suits them. They don’t consider the crime or the circumstances under which the individual committed it. They only consider the group to which he or she belongs.

Now, they’re using the coronavirus to go after Sheriffs they hate while cheering law enforcement officers they used to hate because they are now harassing and arresting fathers who play ball with their daughter in the park.

What’s a fair-minded individual to do?

Know who you are, know what you stand for, but question everything.