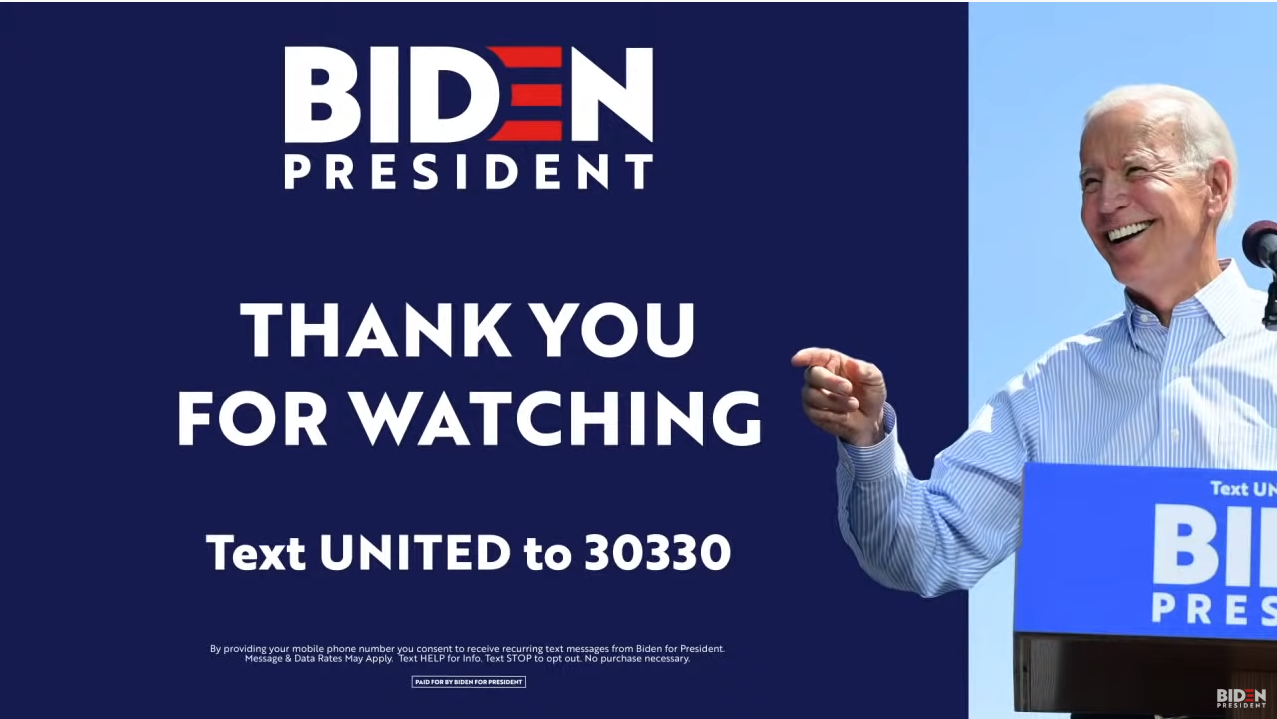 It apparently took a lockdown for liberals to realize how badly they need to step up their game on YouTube.

With much of the country staying at home on their computers, liberals are flailing in their attempts to utilize the internet as effectively as conservatives.

“Joe Biden isn’t much of a YouTuber. But his campaign and Democrats are hastily trying to address a longstanding weakness and reach the millions of Americans who are,” Politico wrote in its April 13 coverage. The article, “Democrats scramble to close YouTube deficit amid quarantine campaign,” explained how Democrats have come to realize that conservatives have utilized YouTube as a powerful means to not only reach their own constituents but to convert apolitical individuals and independent youth.

Former online engagement director for Pete Buttigieg’s presidential campaign Stefan Smith explained how “‘“LeftTube’s” two problems: One is volume and the other is content, neither of which it seems close to solving on its own,’ he then added that if Democrats fail to achieve organic engagement on YouTube in addition to their paid ads ‘then we are in trouble,’” reported Politico.

Former Obama White House aide and Pod Save America podcast co-host Tommy Vietor made a similar statement, noting that “Democrats need to step up their game when it comes to YouTube.”

Meanwhile, the article recounted how “right-wing figures like Ben Shapiro, Mark Dice and Paul Joseph Watson and more official-sounding channels like Prager University” have attained massive followings on the platform.

New York Times contributor and one of the internet’s top tech writers Kara Swisher made a similar statement in February when she wrote an article headlined “Sorry, Republicans Rule the Internet.” She appeared to give a backhanded compliment to the conservative movement, claiming that “the right has been more clever than its rivals in exploiting ever-morphing tech to influence vast numbers of people with targeted messages.”

The Politico article noted how devastating the conservative takeover of YouTube has been:

Prager University is one example of the right’s extensive YouTube ecosystem. The relatively obscure channel has 2.45 million subscribers (nearly as many as the New York Times), generating over 3 billion views with a steady stream of 5-minute videos like “Why I Left the Left” (13 million views) and ‘Make Men Masculine Again’ (9.5 million views). The channel casts itself as free-thinking and part of the counter-culture rather than explicitly partisan or pro-Trump, a common throughline among conservative YouTubers.”

Former Gravel campaign manager David Oks said, “Our part of the left … turns out we are not the majority,” according to Politico. He later added: “Because people spend so much of their time on Twitter in these echo chambers that are pretty self-contained, they forget how to speak to other people. So it is our project, the way we see it in a broad sense, is no longer speaking to the choir.”

Amazon Prime Day starts soon. These are the top deals so far
The Vandals Who Moonlight as Repairmen
New York state returns to ‘life as we know it’ but US COVID death toll passes 600,000 mark
Brother of shooting victim blasts ‘defund the police’ movement, pleads for public not to ‘politicize’ victim’s death to push gun control
Airline Seats Are Getting Smaller — but Americans Aren’t