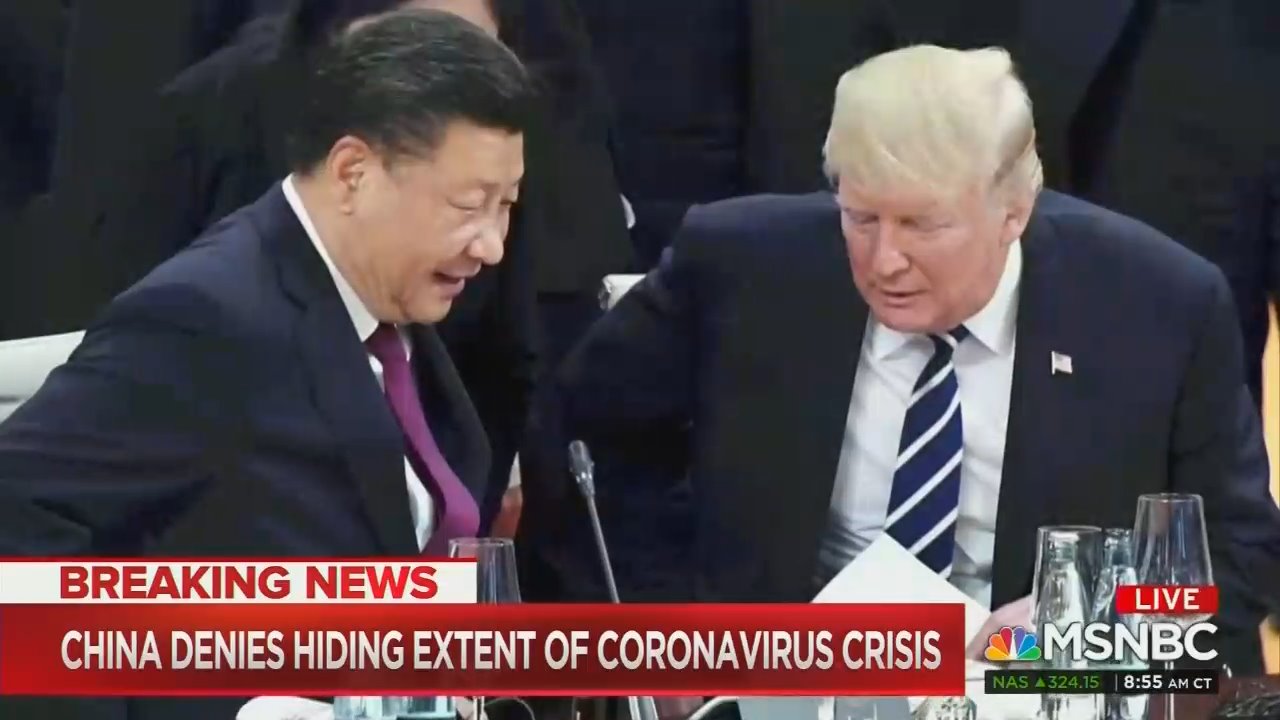 The scientific journal Nature doesn’t exactly say that in its April 7 editorial but the title sure gives off that same vibe: “Stop the coronavirus stigma now.” The subhead complains “The pandemic is fuelling deplorable racism and discrimination, especially against Asian people.”

What Nature calls “stigma” is really reasonable criticism of China’s handling of the coronavirus pandemic including its notable and harmful lack of transparency about it. The result was that this pandemic hit the rest of the world much harder than should have been the case. However, in Nature‘s view, just bringing up that topic translates into a racist attack.

Nature makes its laughably weak case by citing the World Health Organization in order to paint China as an innocent victim of supposed fear mongers.

When the World Health Organization (WHO) announced in February that the disease caused by the new coronavirus would be called COVID‑19, the name was quickly adopted by organizations involved in communicating public-health information. As well as naming the illness, the WHO was implicitly sending a reminder to those who had erroneously been associating the virus with Wuhan and with China in their news coverage— including Nature. That we did so was an error on our part, for which we take responsibility and apologize.

Yeah, why would anyone associate a disease with Wuhan in China just because it started there? Next thing you know people could be calling the mountains in Switzerland the Swiss Alps just because that’s where they are.

For years, it was common for viral diseases to be associated with the landscapes, places or regions where the first outbreaks occurred — as in Middle East respiratory syndrome, or Zika virus, named after a forest in Uganda. But in 2015, the WHO introduced guidelines to stop this practice and thereby reduce stigma and negative impacts such as fear or anger directed towards those regions or their people. The guidelines underlined the point that viruses infect all humans: when an outbreak happens, everyone is at risk, regardless of who they are or where they are from.

Can’t we just ignore the fact that the outbreak began in China and that they covered up the extent of it to the detriment of the rest of the world? So please stop with the stigmatization and the anger directed towards those who were responsible for this outbreak becoming much more deadly than it should have been.

No PC condemnation of stigmatizing poor China for the disease that began in Wuhan is complete without an Orange Man Bad citation.

And yet, as countries struggle to control the spread of the new coronavirus, a minority of politicians are sticking with the outdated script. US President Donald Trump has repeatedly associated the virus with China. Brazilian lawmaker Eduardo Bolsonaro — the son of President Jair Bolsonaro — has called it “China’s fault”. Politicians elsewhere, including in the United Kingdom, are also saying that China bears responsibility.

Then comes the message about racism and diversity. “It’s clear that since the outbreak was first reported, people of Asian descent around the world have been subjected to racist attacks, with untold human costs — for example, on their health and livelihoods.”

It might cause Asian students to not study abroad. “For decades, campuses have striven to boost diversity, and countries have enacted policies to encourage international academic mobility. Diversity is valuable for its own sake…a diverse campus body is needed to improve policies and structures so that universities — and research publishing — can become more welcoming.”

It sure sounds like Nature thinks the greatest harm that coronavirus has caused is supposed stigmatization and not death and suffering.